Okay so I was originally not going to do LeBron for Fuck You Friday, but then as I’m watching ESPN I see LeBron whining because he’s playing TOO MANY MINUTES. Are you fucking kidding me? You act like your team change is a fucking CNN story and now you’re playing too much? Sack up LeBron, stop crying because your playing too much basketball. Hike up your skirt, get out there, and start producing some “W”s like you said this off-season. I’m sorry but I’m sure if you asked Kobe Bryant he’d say he’s not playing enough. Kobe pisses 44 fuckin minutes, he’d play the whole damn game if Phil Jackson let him. Rajon Rondo and Paul Pierce would die on the court if they could take the last shot or get that game winning assist. So you take a seat on your padded chair on the bench LeBron, you must be winded from all that talk you can’t back up. Let the big boys play, you catch your breath while the Celts run you up and down the court. Grow up, kid.

No he didnt die. ESPN finally let him go after announcing ball games for over 20 years.  I have to admit, he does have some good insight and I may miss his negative commentary on Sunday Night Baseball, but he has been known to exaggerate at times.

“Jon [Miller], I want to correct something that I said last week — you weren’t here so you weren’t involved — but last week we were talking about Don Wilson pitching a no-hitter and I remember talking to him about Hank Aaron and saying it wouldn’t be the worst thing if he walked him. And he said ‘get away’ and he went out and struck him out. Well it happened in the dugout, not on the field. I got it mixed up with an incident I had with Al Hollins, who in a similar situation was pitching with me at the Giants, so I had the two confused.” 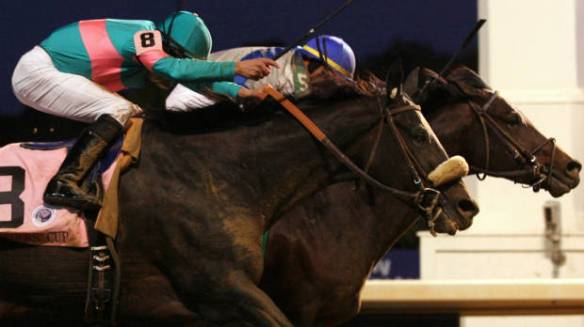 Just to let everyone know, “Boise State” Zenyatta the horse lost by a nose. That’s what happens when you compare an undefeated horse to a fucking football team. Now the sports world is right again.

The headline of the ESPN video is “Ain’t What She Used to Be.” First of all, ain’t what she was this morning? And if thats not a death sentence in a headline I don’t know what is. 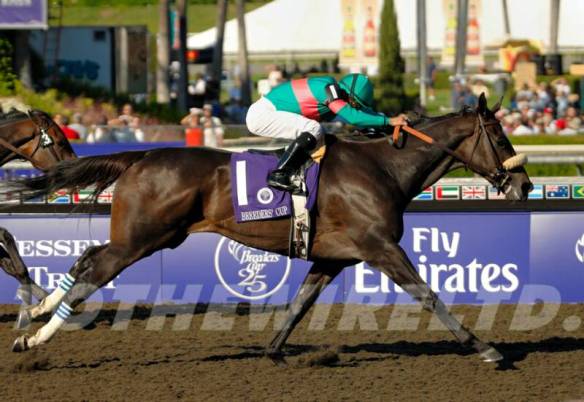 Okay so if I do another Fuck You Friday, it’s probably guna be a person, but all this hype about this horse is enough for an exception. So I’m watching ESPN right now, and some ass-hole field reporter is talking about some race horse named Zenyatta, and comparing her to NCAA football. Are you fucking kidding me? He just said Zenyatta is like Boise State. So you’re telling me a female horse that’s won 19 races is like a top ten college football team? First of all, nobody even gave a shit about her until the Breeders’ Cup started getting press. Now all of a sudden sports analysts are saying she’s better than the 1972 Dolphins because they lost next season. I’m sorry but I call bull shit, she’s a damn horse. She runs fast. Besides this is her last race anyway and after she’s done they’re guna breed her with some guy horse then take her out back and pull an Old Yeller on her ass. Then a week later another horse with some ridiculous name will win a couple races and people will compare it to the fuckin NFL. Give me a break.